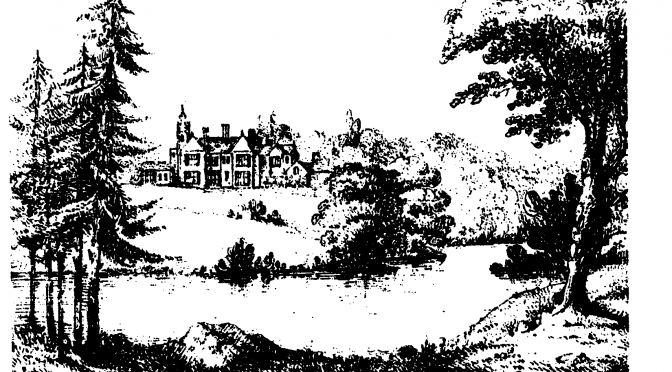 Following the recent publication of my article on the ‘Linfields of Coolhurst’1, I decided to write an adapted version for Horsham Heritage, the journal of Horsham Museum and Horsham Museum Society. Since I would need to write something of interest to a more general audience, it was necessary to exclude many of the family history details. The process of re-writing this article – with useful guidance from Sue Djabri of the Horsham Museum Society – proved to be a very interesting exercise in itself, leading, in fact, to a fundamental re-assessment of some of the ideas expressed in the original. The version which appears in Horsham Heritage2 is therefore rather different to the one which appeared in Longshot. The purpose of this article is to discuss some of the main differences and the reasons behind them, and to look at one or two new ideas which evolved during the process. END_OF_DOCUMENT_TOKEN_TO_BE_REPLACED